The Conservative Party of Canada will choose a new leader to take them into the 2019 federal election and square off against Justin Trudeau on May 27, 2017. So far a whopping 14 candidates have registered from across the country, with more potentials rumoured to join before the cut-off in February.

In order to vote for the next leader of the CPC, you must purchase a $15 dollar membership by March 28th, 2017. Voting will be on a one member one vote basis using an instant-run off ranked ballot. The votes will be calculated so that each riding has equal weight. How this works is that each riding is allocated 100 points and candidates will be assigned a point total based on his or her percentage of the vote in each riding. To win, a candidate must reach a majority of 16,901 points.

Instead of voting only for a single candidate, voters can rank the candidates in order of preference. Ballots are initially counted for each elector's top choice. If a candidate secures more than half of these votes, that candidate wins. Otherwise, the candidate in last place is eliminated and removed from consideration. The second preferences on those ballots are redistributed to the remaining candidates. The top remaining choices on all the ballots are then counted again. This process repeats until one candidate wins. The ballot will look similar to the one below. Each voter will write their picks in the square beside each candidate's name.

Below are a list of candidates who have officially registered to run for the leader of the Conservative Party of Canada. Each have their own area of expertise to bring to the party, however for our purposes, we have ranked them based on how pro-life they are and given them a pro-life percentage based on their votes on abortion and euthanasia. We have also added various quotes and statements they have given in the media or in the House of Commons on either of these issues to help you understand how strong they are on these issues. 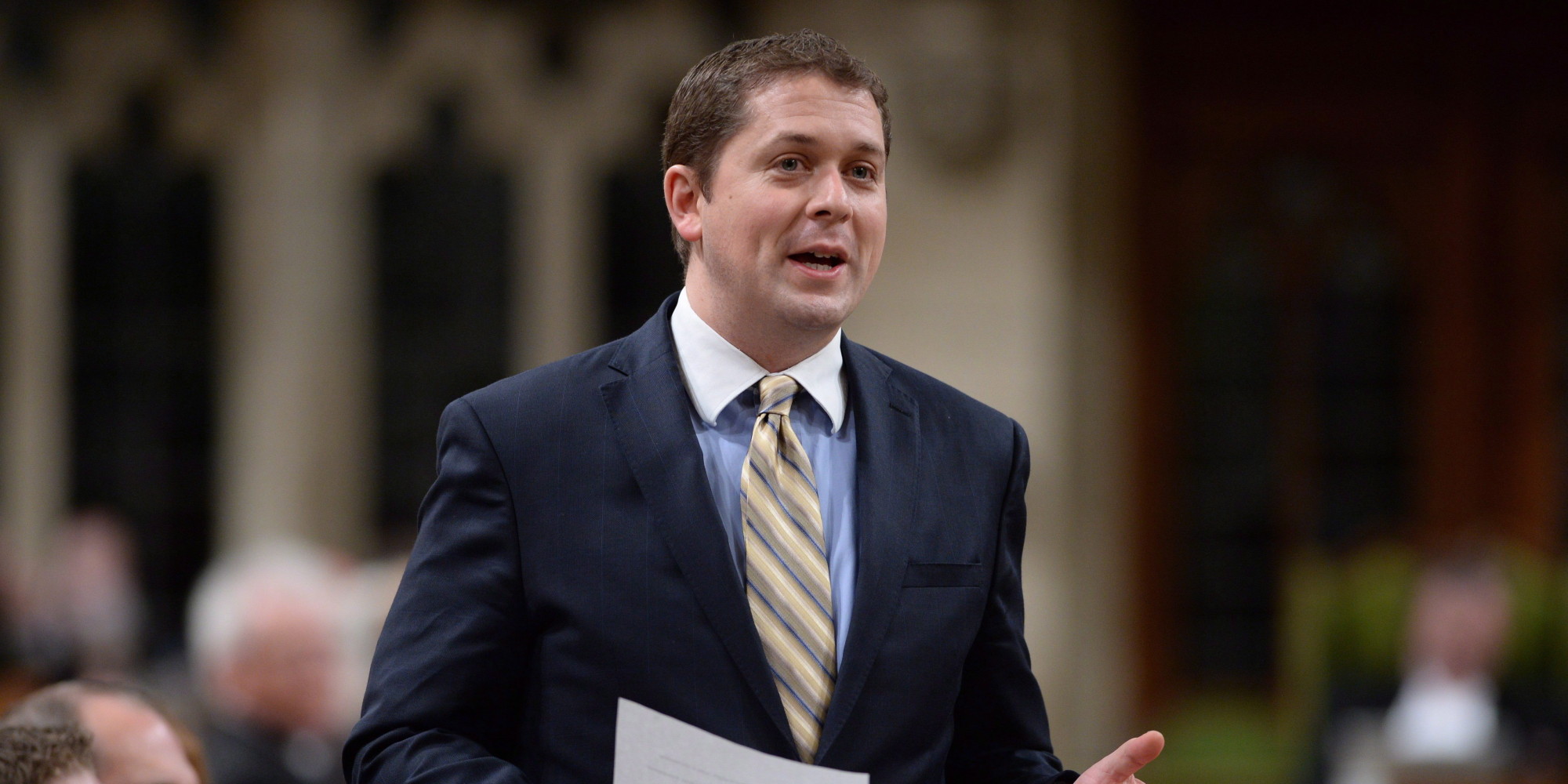 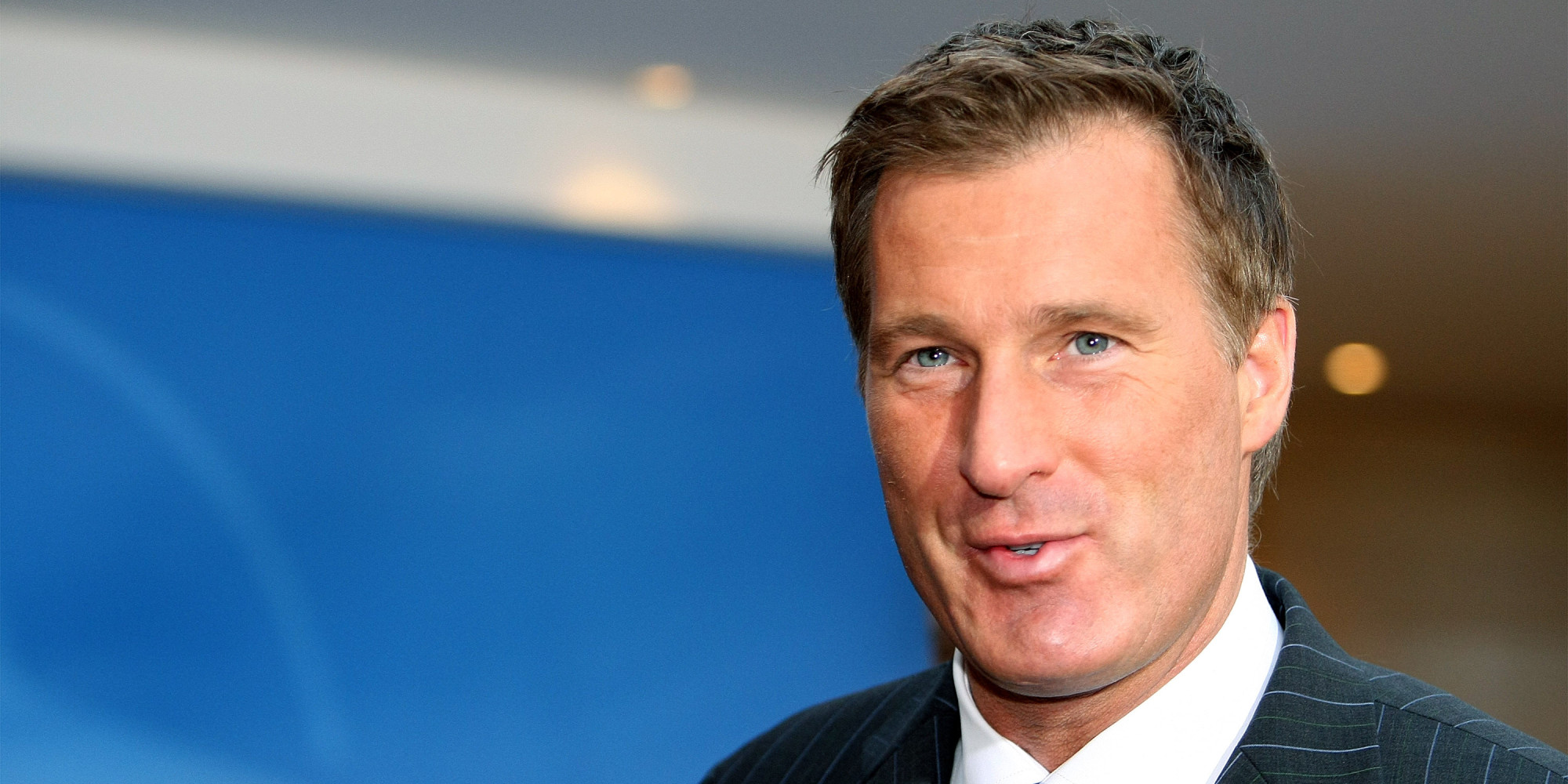 Background: Former Cabinet Minister Maxime Bernier entered politics in 2006, after giving up his job as vice-president of Standard Life of Canada to enter the public sector. His father was also a politician from 1984-1997 as a member of the Progressive Conservatives and then as an Independent. He has his law degree from the University of Ottawa and is an avid runner, participating in marathons and ultra-marathons on a regular basis. He and his wife divorced several years ago, and is the father of two children.

Life issues: His votes are mixed when it comes to abortion legislation, and were stronger when it came to euthanasia and passing stronger amendments on Canada’s physician-assisted suicide legislation. In an interview with Poletical he said, “I don’t want to open the debate on abortion, but if members of my party, or another party, want to bring forward a private member’s bill then that’s their right. That’s democracy. If someone does that then we will do a free vote on it and social conservatives respect that position.” 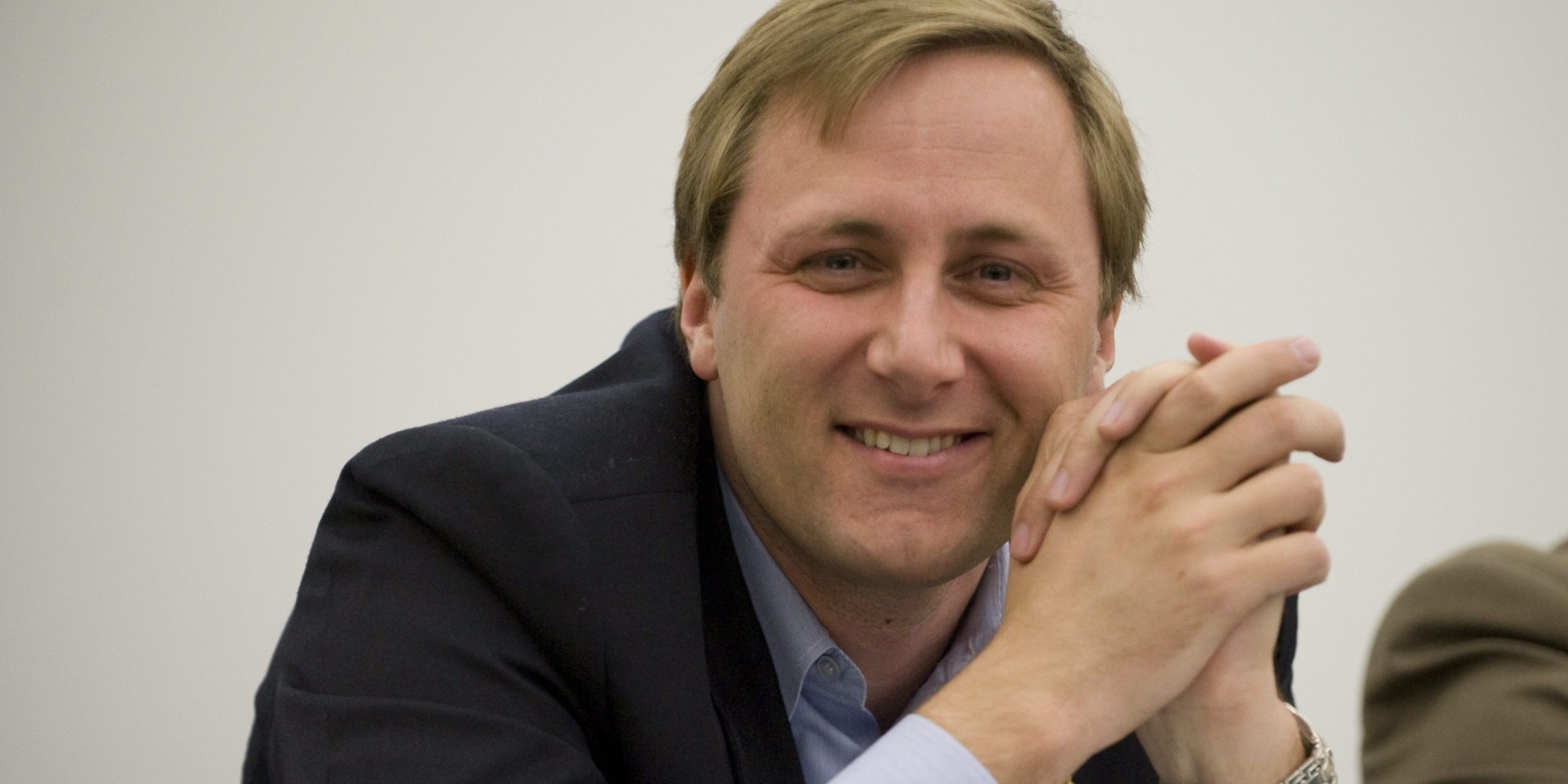 Background: In what was the closest four-way race in the country, Trost won by more than 417 votes over the second place candidate in 2004, in the riding of Saskatoon- Humboldt. He was re-elected in 2006, 2008, 2011 and 2015. Prior to getting elected, he worked as an exploration geophysicist, with two degrees from the University of Saskatchewan both in geophysics and economics under his belt. He also taught English for a year in Russia before running for public office. He got married in 2012 and has one child.

Life Issues: Trost is an outspoken pro-life supporter, most notably spearheading a petition to defund International Planned Parenthood from the government’s child and maternal health initiative, killing the funding to the group in 2011. He went on CBC’s Power and Politics saying the Conservative government has been apathetic about abortion and should be more moderate. He continued that abortion is “a civil rights issue that needs to be addressed”. In 2008, he issued a press release saying that notorious abortionist Henry Morgentaler receiving the Order of Canada was ‘reprehensible’, and  that giving him the award “diminishes the value for future recipients’. He has spoken multiple times at the annual March for Life on Parliament Hill, and entered the leadership race selling himself as someone who is “willing to stand up and defend the right flank of the party, especially when it comes to divisive social issues”.