We’re a group of passionate strategists who understand the need for effective political campaigns that get results. We are inclusive, we are diverse and we are here to win. 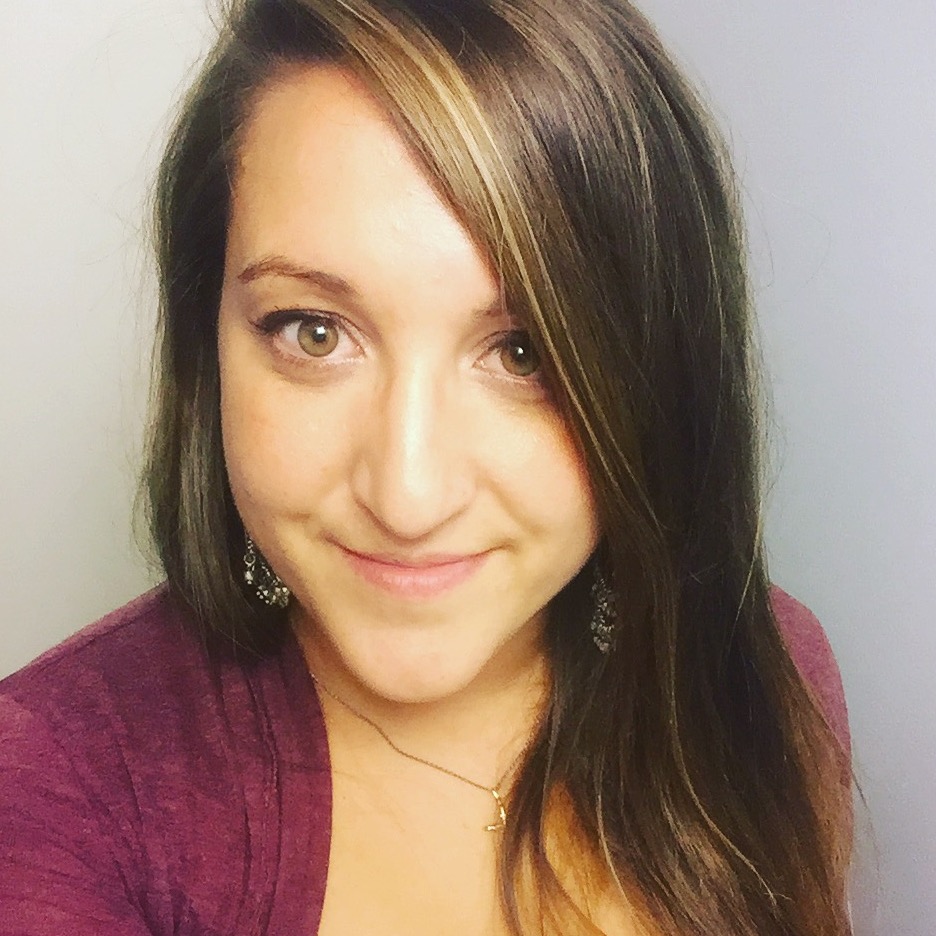 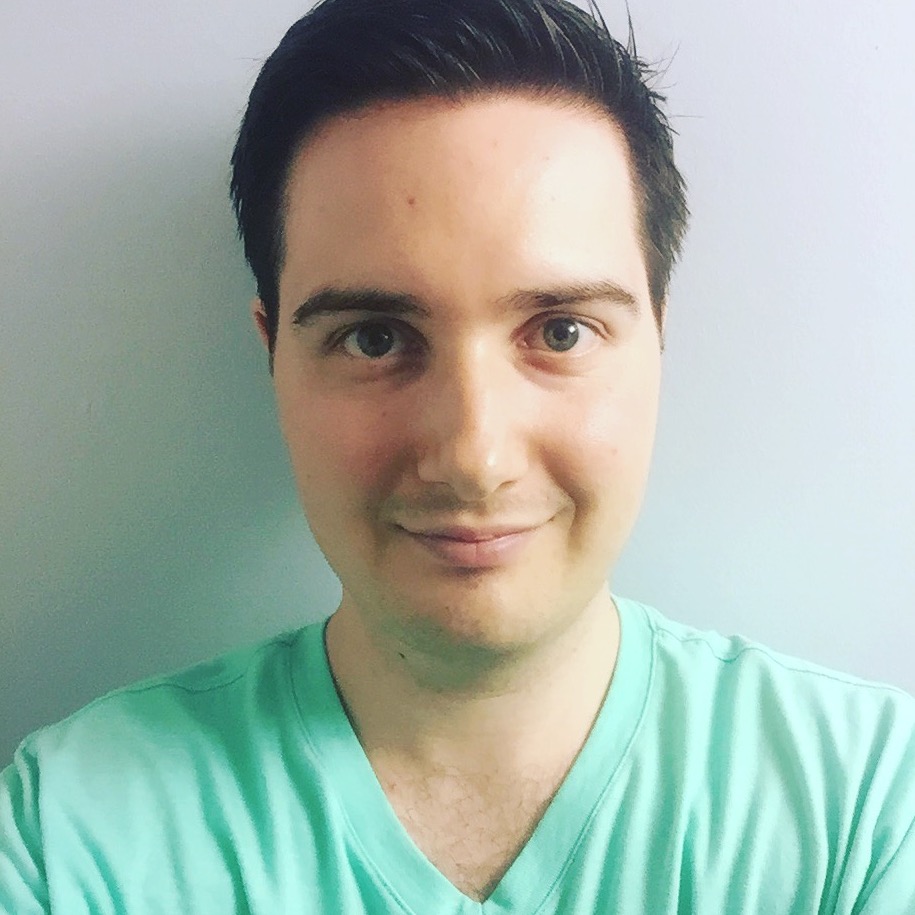 After being born into one of the only countries in the world with no law on abortion and working full-time in the political pro-life movement that saw little success, we realized it’s time for change. Instead of rallying and protests, we’re organizing and mobilizing to effectively nominate and elect pro-life politicians across the country, so we can start passing life-saving legislation for the first time in over 40 years.

RightNow exists to nominate and elect pro-life politicians by mobilizing Canadians on the ground level to vote at local nomination meetings, and provide training to volunteers across the country to create effective campaign teams in every riding across Canada. It is only when we have a majority of pro-life politicians in our legislatures, that we’ll see pro-life legislation passed in our country.

When abortion was first decriminalized, politicians were led to believe they were helping further women’s rights by permitting abortion-on- demand in Canada. Forty years later, nothing could be farther from the truth. Abortion has killed hundreds of thousands of children, destroyed families, hurt women and used billions of tax-payer dollars to fund the destruction.

Our country is now facing issues of gender-selection abortion and post-birth abortion from those children who were born alive due to botched abortions, and left to die. As high school and college students, we couldn’t believe this was happening and very few people were doing anything to stop it. We joined the pro-life movement, and after years of taking part in traditional forms of activism, we saw a huge void that needed to be filled.

Educational organizations were changing hearts and minds, pastoral organizations were helping counsel women in crisis pregnancies across Canada and political lobby groups were successfully helping Members of Parliament introduce pro-life bills and motions. The void however, was that there were not enough pro-life politicians to vote for these bills, and they were constantly being defeated. Every. Single. Time. There was no organization organizing and mobilizing Canadians on a full-time basis to vote in nominations or campaign for pro-life candidates. Not only that, but there wasn’t an organization that was identifying new pro-life voters to get them involved in up-coming nominations and elections either. We knew something needed to be done, and so we left to do it. We knew this was the only path to victory.

We here at RightNow understand that we cannot do this work alone. It is only through a diverse and inclusive supporter base, that we can reach Canadians of all ethnicities and religious and non-religious affiliations. Abortion is not a religious issue. It’s a human rights issue. By choosing to become part of the political arm of the pro-life movement, you are choosing to create a better future for Canada. A future where women and children are protected and cared for; where we eliminate the problems, not the people.