Keep Euthanasia Out of Delta Hospice

The Delta Hospice Society was founded in 1991 to provide care for families with life-threatening diagnoses. Over the years, the organization grew and built a hospice centre that provided palliative care to ten patients in the Delta area of British Columbia. Earlier this year, the provincial NDP government in British Columbia announced that the hospice would no longer be able to provide palliative care and that they must provide assisted suicide. 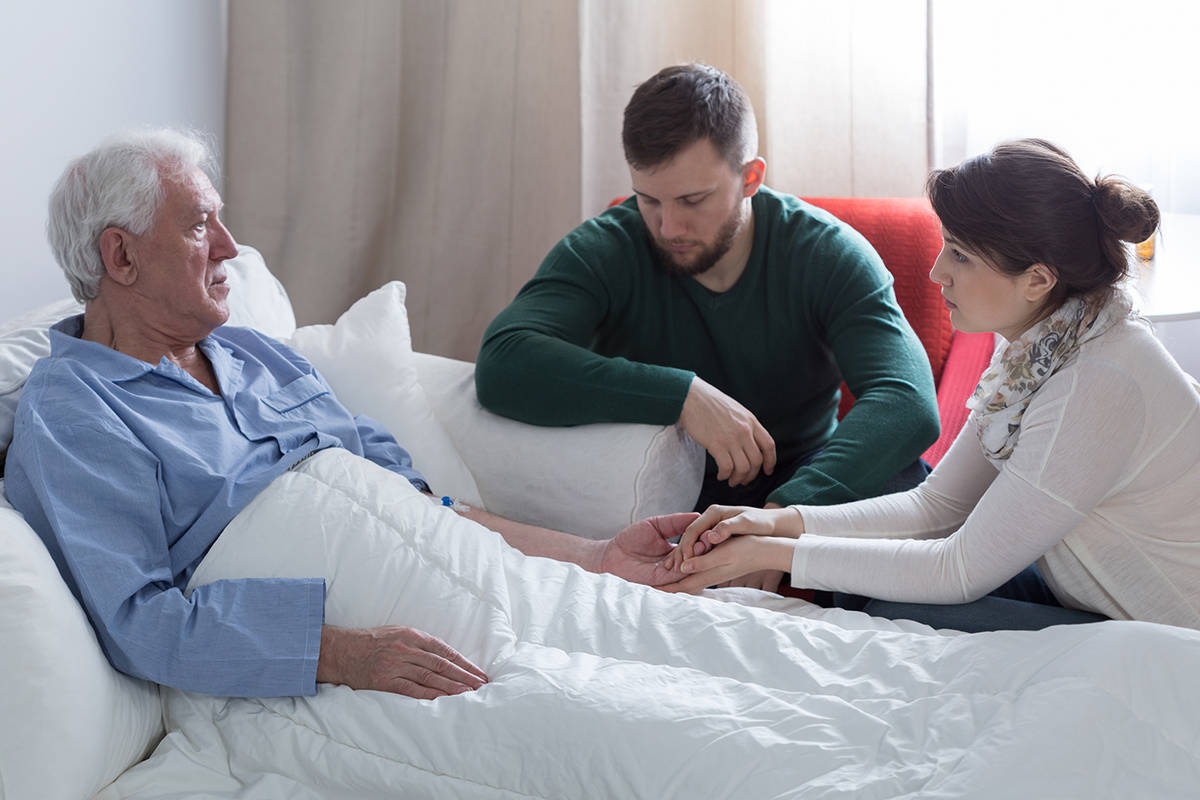 The board refused to comply with the provincial directive. Simultaneously, many members of the public who are not pro-life joined the Society in order to vote in a new board that would follow the provincial directive and begin providing assisted suicide at the hospice. The board rejected these membership applications, but a recent ruling by the Court of Appeal of British Columbia stated that they must accept these members, unless their constitution is changed.

Now the Society is in need of pro-lifers from across Canada to join for only $10 so that they are able to attend a future virtual Annual General Meeting to vote in a pro-life board of directors and to amend the constitution of the Society to ensure that it is not required to provide assisted suicide. You must be a member of the society by Friday, October 22, 2021 at 11:59pm PDT to vote in the virtual Annual General Meeting.

Join the society today for $10 to keep euthanasia out of the Delta Hospice by clicking here.