WHAT IF?
BY SCOTT HAYWARD 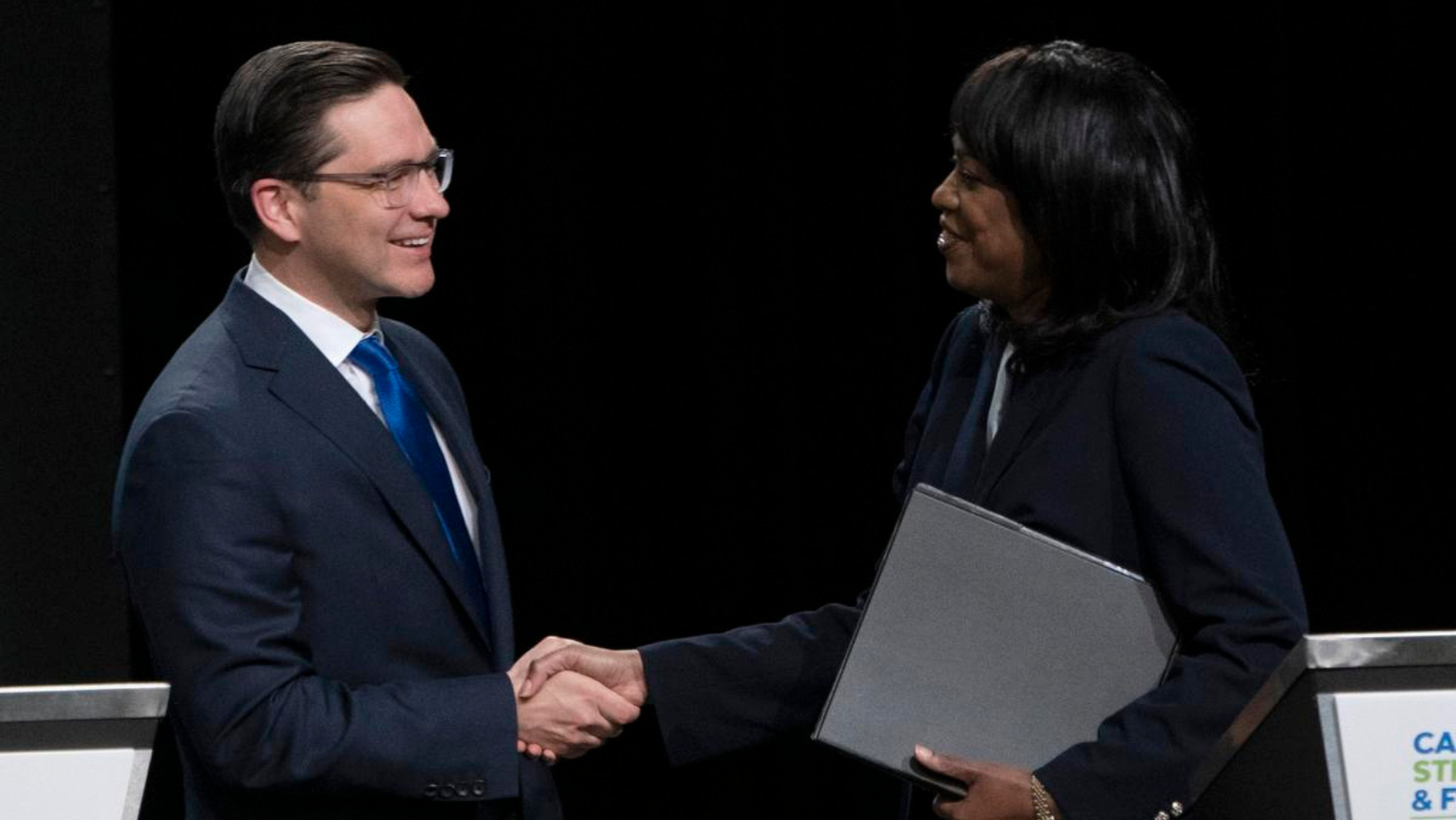 “I was hoping for a better result.”

These are some of the initial reactions we received from pro-lifers regarding the results of the 2022 Conservative Party of Canada leadership race. As you will recall, Pierre Poilievre won a resounding victory claiming over 70% of the raw vote and 68% of the points, which surprised no one except for perhaps a few hardcore Jean Charest or Patrick Brown supporters.

However, as disappointed pro-lifers are that Leslyn Lewis, the star of the 2020 leadership race only two years earlier finished third (again) in terms of points and raw votes, there merits some deeper reflection upon the result and what it means for pro-lifers going forward.

HOW DOES THIS COMPARE TO PAST LEADERSHIP RACES?

Firstly, let us be honest about the top line numbers and put things into a proper context.

In fact, let us take a brief look at the 2013 Liberal Party of Canada leadership race for comparison’s sake:

Pierre's win vs Trudeau's win in their respective leadership races. How do they compare? | By Right Now | Facebook